Europe is targeting financial and economic crime, including fraud and money laundering, via a dedicated new law enforcement center.

Officials say the launch of the new European Financial and Economic Crime Center during the COVID-19 pandemic, and the economic hardships that it's creating, is no accident.

"The fallout from the COVID-19 pandemic has weakened our economy and created new vulnerabilities from which crime can emerge," said Catherine De Bolle, executive director of Europol, at a Friday press conference at the headquarters of Europol, the EU's law enforcement intelligence agency, in The Hague, Netherlands.

"Economic and financial crime, such as various types of fraud, money laundering, intellectual property crime, and currency counterfeiting, is particularly threatening during times of economic crisis," she said. "Unfortunately, this is also when they become most prevalent."

The EFECC, which will be staffed by 65 experts and analysts, is part of Europol. "The center will cover any type of fraud," De Bolle said, including "corruption, money laundering but also intellectual property and counterfeit crime and euro counterfeiting."

Europol says some of the other prevalent types of fraud it's currently tracking include investment, mass-marketing and payment order fraud - aka CEO fraud or business email compromise fraud. 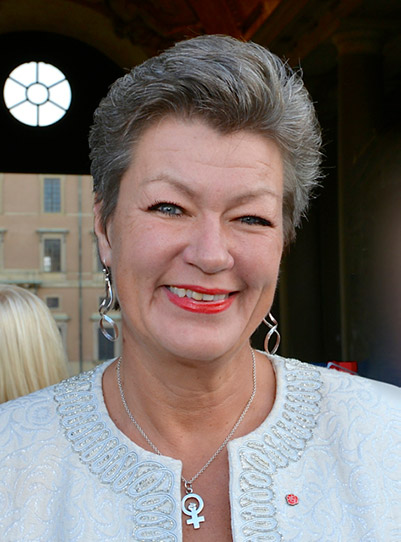 Ylva Johansson, a Swedish politician who serves as the EU's commissioner for migration, home affairs and citizenship, says that the European Commission - the executive branch of the EU, which is responsible in part for proposing new legislation - is seeking to update the regulation that governs Europol to allow it to more easily work with the private sector, including banks, to investigate suspected crime.

"By the depriving criminals of their gains and ensuring that crime doesn't pay we can disrupt their criminal activities," Johansson said at the Friday press conference. "We need to intensify investigations and prosecutions, facilitate proactive financial and intelligence-led investigations, asset recovery, [and] freezing and confiscating profits."

The creation of the center follows the launch of a number of other centers based at Europol, including the European Cybercrime Center - EC3 - in 2013, the Counterterrorism Center in 2016, as well as centers devoted to combating migrant smuggling as well as serious and organized crime.

A major impetus for launching the new center has been to gather together experts in one location who can collaborate with EU police forces on investigations, as well as with other Europol centers such as EC3 on bigger investigations, officials say.

"Going after criminal money requires specific expertise - also in the digital era because the money now is not so often cash," also because of the increased technical skills many criminals are now wielding, Johansson said. "This new European Financial and Economic Crime Center will contribute to stepping up the use of financial investigations across the European Union," as well as "promote better cooperation between the public and the private sector."

The move to create a dedicated center to fight fraud, money laundering and other types of financial crime has been welcomed by multiple banking industry groups.

"Financial crime undermines the stability of the banking sector and is a serious threat to the whole society," says Wim Mijs, CEO of the European Banking Federation, which represents 32 national banking associations, representing 3,500 banks. "The fight against dirty money aims to cut off resources to organized crime gangs and terrorists and is hence of the utmost importance."

Europol estimates that organized crime in the U.K. earns criminal proceeds of about €110 billion ($125 billion) annually, but that only 2% of those assets get frozen and ultimately 1.1% of the total actually gets confiscated. Hence the rest remains available for criminals' use.

The problem is getting worse. "Fraud schemes are among the fastest- growing criminal threats in Europe," Europol warns in a new report. "Fraud targets private citizens, small and medium enterprises, global corporations and critical infrastructure. During the COVID-19 pandemic, these types of online fraud have been among the most visible criminal activities" (see: Modern Bank Heists 3.0: 'A Hostage Situation'). 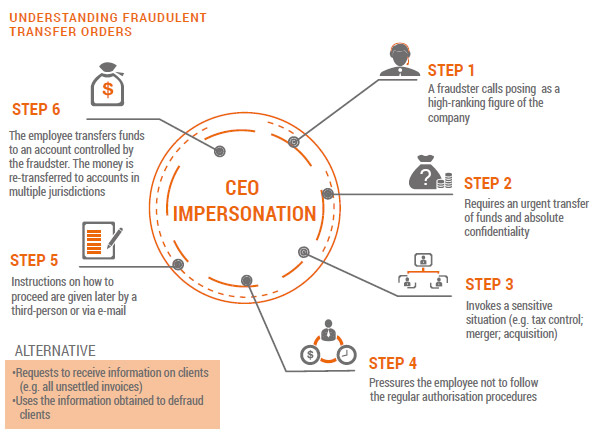 Combating many fraud schemes, however, can be very difficult, in part because the crime groups that offer crime-as-a-service operations to others are typically very well organized, and employ a dispersed workforce, Europol says.

"Criminal groups involved in offering online [cybercrime services] act like major corporations," it says. "The leaders of these organized crime groups are typically based outside the EU. They operate through a layer of middle management based inside the EU. This includes organized crime group members who are experts in the areas of taxation, banking, legal and finance, cybercrime and [information technology], and money laundering."

At the same time, police say, such organizations make ample use of lower-level members, who often get recruited via "work from home" job listings. These individuals "have little expertise and work as money mules, call center operators and cash couriers," while others may work in call centers that "employ hundreds of staff working in shifts and generate up to €100 million ($114 million) in revenue in a few months," Europol says (see: Don't Be a Money Mule for the Holidays).

Ex-Fraudster Brett Johnson: 'There Are Going to Be a Lot of Victims'

Ransom Demands: What Happens If Victims Pay or Don't Pay?