The Growing Number of Use Cases for Verifiable Credentials

Decentralized identifiers and verifiable credentials that move digital identities away from centralized controllers are already being tried out in real-world situations, says Merritt Maxim, vice president and research director at Forrester.

Some organizations have already begun piloting verifiable credentials, which among other actions can glide individuals past gatekeeping restrictions such as age limitations without having to expose their underlying data, such as their birthdate.

Smartphone giant Apple is working with a handful of states to provide digitized driver's licenses that consumers can import into their Apple wallet for use as a form of credential for other tasks, Maxim says in a video interview with Information Security Media Group.

More entities and vendors are expected to test their proofs of concept in the year ahead, he says.

Meanwhile, the European Union has been working on EU identity frameworks with verifiable credentials in mind.

"There is a lot of interest around verifiable credentials and what that means from a user standpoint, particularly in giving the user more control of the user attributes and how they're shared and used, given ongoing privacy concerns. This is definitely a trend to look at in 2023 - both in adoption by vendors and end users."

Maxim leads a team of analysts at research and advisory firm Forrester. He has 20 years of experience in the IAM field, including previous roles at CA Technologies, Netegrity, Nuance, OpenPages, and RSA Security.

Previous
What to Do Based on 2022: Expert Analysis of TPSRM Survey
Next Proof of Concept: What CISOs Can Learn From Twitter and Uber

McGee is executive editor of Information Security Media Group's HealthcareInfoSecurity.com media site. She has about 30 years of IT journalism experience, with a focus on healthcare information technology issues for more than 15 years. Before joining ISMG in 2012, she was a reporter at InformationWeek magazine and news site and played a lead role in the launch of InformationWeek's healthcare IT media site.

The Top 5 Security Practices With the Best Outcomes

Will SASE transform IT security for businesses?

Evolving IAM Challenges in Healthcare and Other Sectors 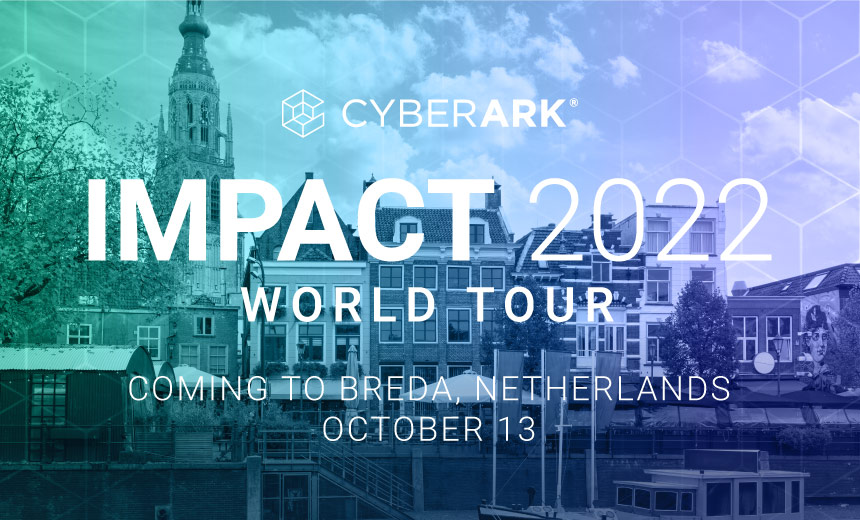 Evolving IAM Challenges in Healthcare and Other Sectors

Tim Eades of vArmour on Expanding From Banking to Government

Examining What Went Wrong for Optus

Behind Agency Doors: Where Is Security Progress Being Made?

Passwords Are Unfit - So Why Do We Still Have Them?

The Growing Number of Use Cases for Verifiable Credentials