The Reserve Bank of India has mandated that all scheduled commercial banks, urban and state cooperative banks, payment banks, ATM operations and authorized card payment networks migrate to Aadhaar-based biometric authentication for electronic payment transactions by June 30. Banks have to ensure that all new card-present acceptance infrastructure, including network security, deployed to enable processing payment transactions using Aadhaar-based biometric authentication. The 12-digit Aadhaar number, which is linked to demographic and biometric information of all residents and a photograph issued by UIDAI on behalf of government of India, is used as a proof of identity and address.

Recently, government of India has officially acknowledged that personal identity of individuals, including Aadhaar number and other sensitive information, has been leaked to the public domain. Several questions have also been raised among security practitioners and customers alike on the privacy and security of the new authentication methods as they fear Aadhaar-authentication request could fail following errors, such as biometric data not matching the database or demographic details not checking out.

Given the increased vulnerability around Aadhaar based authentication, the panel will sharing insights on the best practices needed to make Aadhaar-based biometric authentication full proof.

The session will detail: 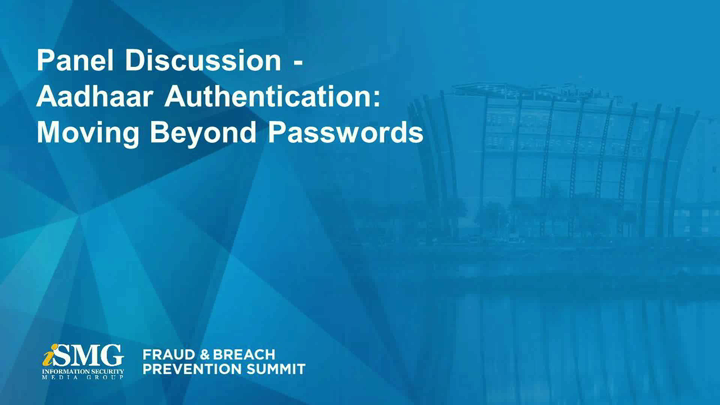 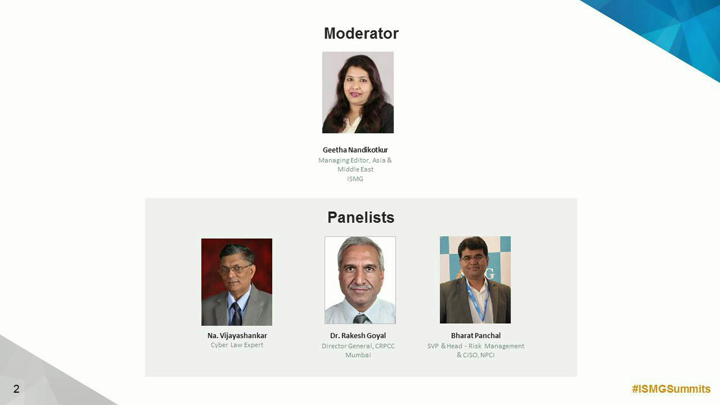 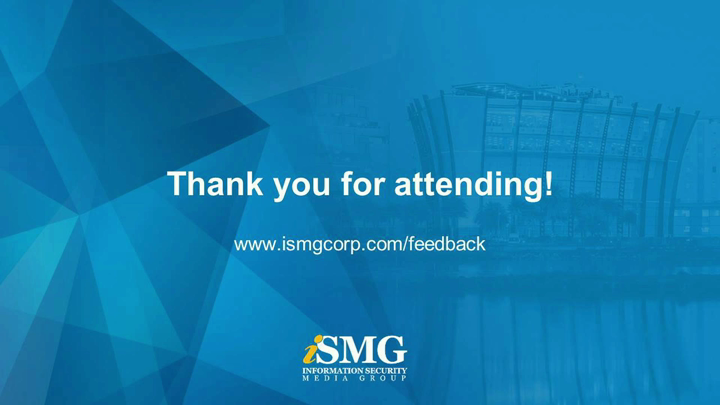 OnDemand access to this webinar is restricted to Premium Members.

The Maturity of Zero Trust in Australia and New Zealand

OnDemand access to this webinar is restricted to Premium Members. 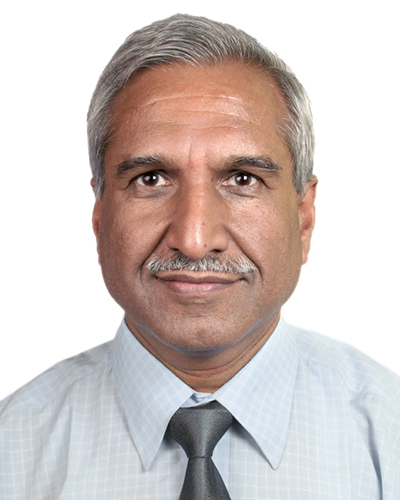 OnDemand Webinar: Container Security at the Speed of DevOps

Naavi Vijayshankar is an Information Assurance consultant. Though not a lawyer, he is a pioneer and an acknowledged expert in the field of Cyber Laws. Vijayshankar is an accomplished author and has led an effort toward mass awareness of Cyber Law. He is also a visiting/guest faculty at Nalsar University in Hyderabad, the School of Excellence-National Law School in Bangalore as well as KLE Soceity's Law College in Bangalore and Hubli, JSS College in Mysore . He was also involved in the training of TN Police in Cyber Crimes and assisting the Police in Cyber Evidence Collection and Management. He is the founder secretary of Cyber Society of India, Founder Trustee of International Institute of Information Technology Law, and Founder Chairman of Digital Society Foundation.